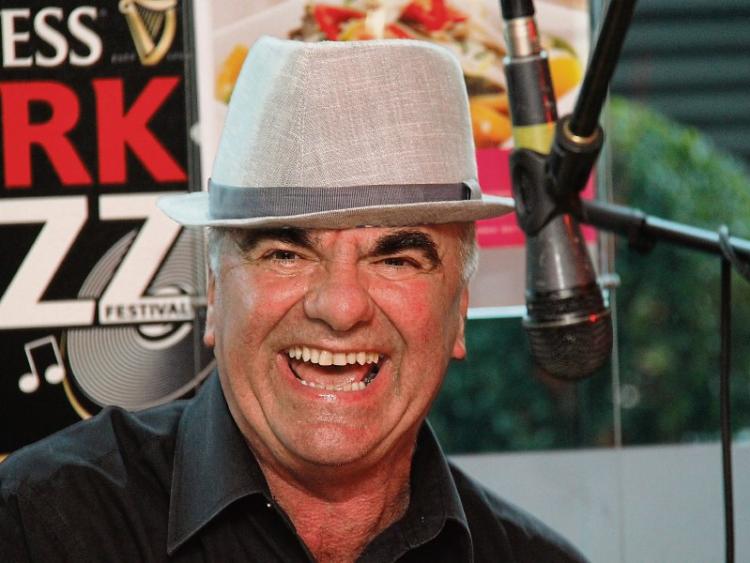 The theme of the Clane St Patrick’s Festival this year will be The Swinging Sixties.

Musician Des Hopkins will be the grand marshall.

Organiser Mary Dunne said: “No one is more qualified to represent the Swinging 60s than Des Hopkins.”

Originally from Bray, Des toured England in 1960 and 1961 with one of the UK’s top Bands and played the famous Cavern Club in Liverpool several times with none other than The Beatles as his support group.

Returning to Ireland in 1963, he played and toured Ireland, the UK and America as drummer with many of the top showbands of the day throughout the 60s and early 70s including The Ohio, The Victors, and The Kings.

He got married to Nuala in 1967, and they celebrated their 50th wedding anniversary last year.

They have three children, Paul, Eugenie and Graham, who all live locally.

Graham is also a drummer and has played, recorded and toured the world several times with Rock Legends, Therapy, Snow Patrol, Glen Hansard, The Frames, the late Dolores O’Riordan and indeed many more.

Des, who has written a book about his career, told the Leader he was delighted to be honoured by Clane as grand marshall.

It will finish on Monday, March 19.