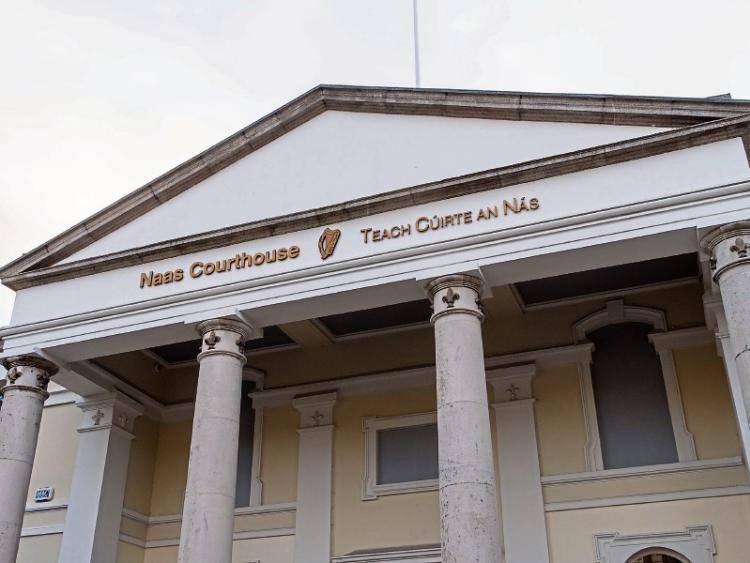 A man who had tried to enter three houses in the Clane area to burgle them has been jailed for six months.

Anthony Conroy (20), with an address at 5 Deansrath Lawns, Clondalkin, appeared before Judge Marie Keane at Naas District Court on January 17.

The court heard that Mr Conroy had tried to enter a house at College Wood Manor among others on New Year’s Day last, January 1, 2018. Gardai were called and he was arrested at the scene.

Judge Keane was told that there was no damage done to the houses but all of them were occupied. Gardai agreed that the crime may have been alcohol related.

Sarah Connolly, BL, representing Mr Conroy, said her client was “deeply apologetic” to the householders and was giving no explanation or excuse for his behaviour. She said Mr Conroy’s father was in court and the defendant’s family were supporting him.

Judge Keane said this was a “gross violation” of the privacy of the owners. She jailed him for six months.