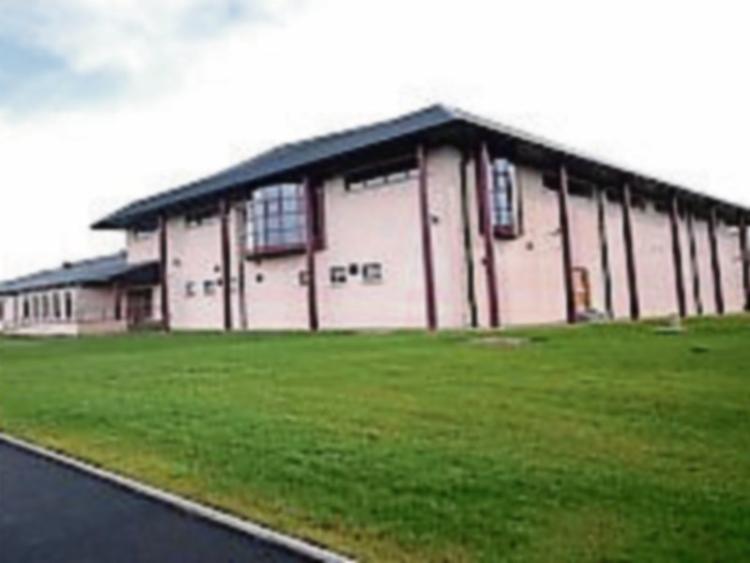 Kildare Fire Service were called to the scene of a fire in Clane last night.

The fire was started at St. Farnan's Post Primary School in Prosperous. Gardaí are investigating the incident of alleged criminal damage.

It is believed a couch was brought to the scene and set on fire. A passer-by raised the alarm at around 10pm last night.