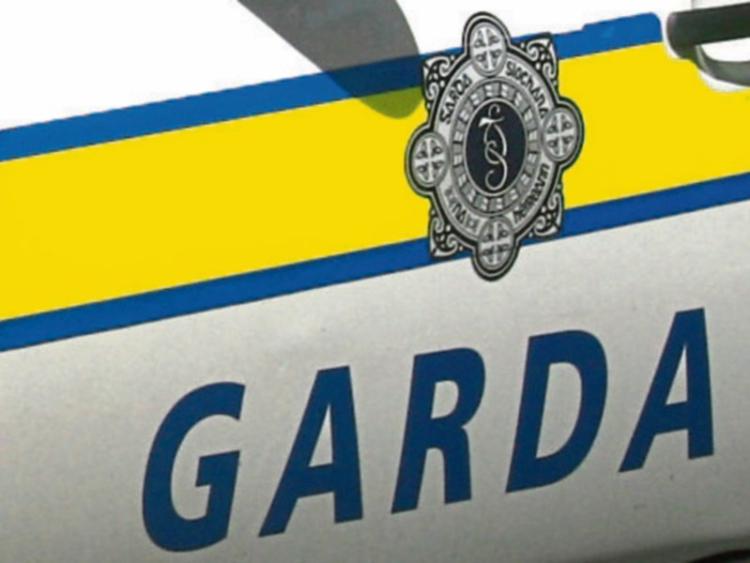 Gardaí in Clane are seeking witnesses to an assault in Clane in the early hours of Sunday, July 9.

An ambulance was called to the scene, outside Manzor's pub, after a male attaccked another male around 2.00am in the morning.

The injured party, who is in his late 30's, received injuries to the side of his head and required medical treatment.