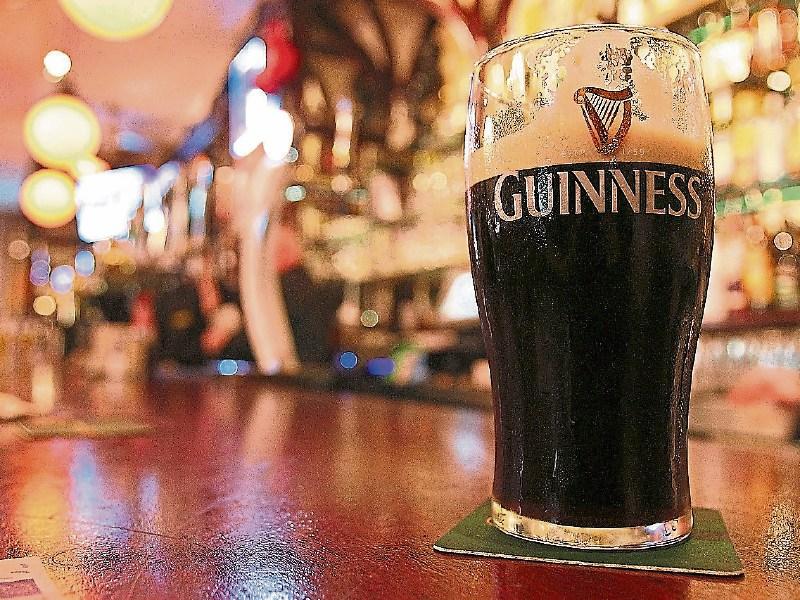 Publicans across County Kildare are fearful of another lockdown because of high Covid-19 transmission rates.

And Declan Kennedy, a representative of the County Kildare Vintners Federation of Ireland, which represents pub owners, says this fear is backed up by anecdotal evidence that those working in the industry are very slow to order Christmas supplies. Yet another set of restrictions were imposed late last week.

Pubs, restaurants, night clubs and licenced venues were told to shut at midnight starting on November 18 — although hotel bars can continue to serve drinks for residents to consume in their rooms.

People have also been advised to work from home and proof of immunity is now required to get into a cinema or theatre.

Proof of full vaccination is needed to access pubs and restaurants though accompanied children aged under 18 are exempted from the requirement to show proof of vaccination or recovery from the virus — but proof of the child’s age can be sought. Mr Kennedy was critical of the midnight closure because the authorities did not make it clear that midnight was the cut off point — and not the time last orders will be accepted.

He said publicans and their staff are being challenged over this.

“The cutoff point is fine most of the time but on Saturday nights people feel that they should be served for longer,” he said. Mr Kennedy was also critical of the government for “overselling” vaccinations.

“People were left with the impression that once vaccinated they were effectively safe. The vaccine is like a seatbelt, it will protect you, but up to a point only.”

He said that people were given the impression that they would be safe from getting ill if they were vaccinated.

Mr Kennedy also criticised what he sees as an inconsistency between how pubs and hotels are treated and he said there is a need for a single system covering the acceptance of vaccine documentation.

“At the moment there are four different ways of presenting evidence that you’ve been vaccinated and that needs to be tightened up.”