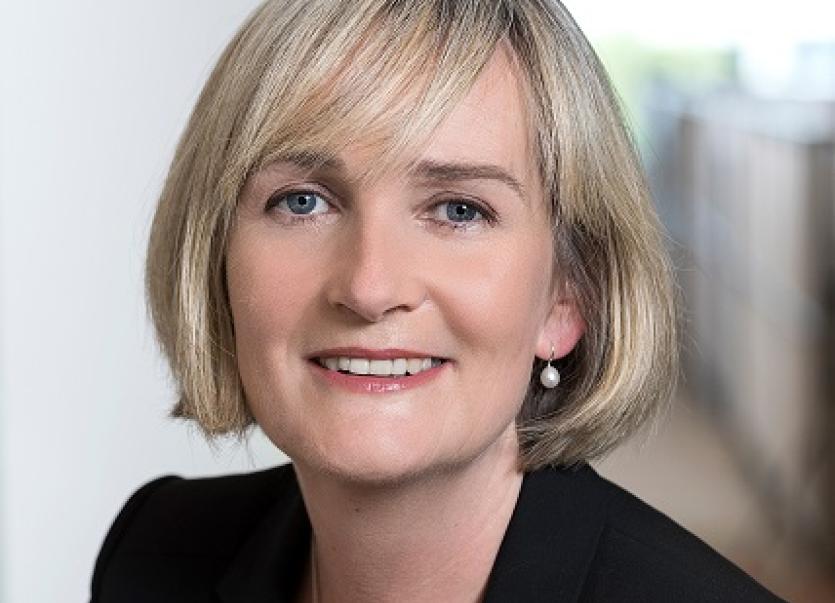 Ann-Marie Holmes, currently the factory manager of Fab 24, Intel’s advanced manufacturing facility in Leixlip, has been named Assistant General Manager of Fab Sort Manufacturing at Intel. She will assume this role in addition to her current responsibilities as vice president of manufacturing and operations. Ann-Marie will fulfill this new global role from Ireland, according to the company.

In recent years the Intel campus in Leixlip, has undergone a significant upgrade project to enable the site to produce 14nm technology. Under Ann-Marie’s leadership, the Fab 24 facility has become a key production location for 14nm products. Over 4,900 people work for Intel in Ireland.

The Roscommon native held a variety of different roles before being named as the Fab 24 factory manager in 2012. She joined Intel Corporation in 1991 as a new college graduate and since then has gone on to work in all four of the Fab Sort Manufacturing facilities in Ireland – Fab 10, Fab 14, Ireland Fab Operations (IFO) and Fab 24.

Ann-Marie is an Engineering Graduate of Trinity College Dublin. She is married to Paul and has two children, Cian and Ruth. Ann-Marie has worked in Intel all of her career making her the first Irish graduate hire to go on and become Intel Vice President.

Speaking about her new role, Ann-Marie said; “I have had the honor of leading the Fab 24 team for more than eight years and it has been the greatest privilege to be able to work together with such hard working and dedicated people to create technology that changes the world and shapes the future. I look forward to taking on this new role and embracing the opportunity to work with people across our global manufacturing network as we continue to deliver leading edge technologies”.