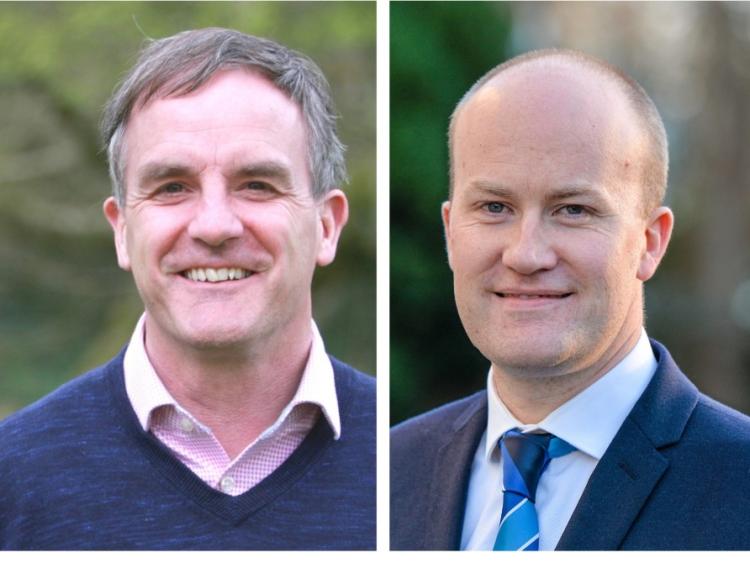 Horse Racing Ireland (HRI) has announced a reorganization of its senior management team with the appointment of John Osborne to the new position of Director of Equine Welfare and Bloodstock. In a related move, Paul Dermody will take over the position of Chief Executive of HRI Racecourses.

The appointments, announced on December 20, will align the senior management team within Horse Racing Ireland with the strategic ambitions of the organisation, particularly in the area of equine welfare.

HRI Chief Executive, Brian Kavanagh, stated: “We are delighted to appoint John Osborne to the position of Director of Equine Welfare and Bloodstock. "John’s vast experience in the racing and breeding industry, together with his formal qualifications as a veterinary surgeon, means he will bring a unique set of skills to an area that will be a priority for Horse Racing Ireland and the industry in 2020.

"He will also have responsibility for HRI’s liaison with the bloodstock industry, including oversight of Irish Thoroughbred Marketing.

“We are fortunate to have someone with the commercial and marketing experience of Paul Dermody to step into the position of Chief Executive of HRI Racecourses and since being appointed as Horse Racing Ireland Commercial and Marketing Director in 2017, Paul has shown that he has the full range of relevant skills and experience to add this new role to his brief.”

John Osborne hails from Kildare and since graduating from University College Dublin in 1987, has held a number of important positions in the racing and bloodstock industry. He is a former Chairman of County Kildare Fáilte and a former Chief Executive of the Irish National Stud, and since 2017, he has been CEO of HRI Racecourses.

John Osborne said: “HRI recognizes that we must have the highest standards of care for both people and horses in this industry. I am delighted to be given the opportunity to ensure that everything we do meets the high expectations of all who look on. If our horses could talk, I would like to think they would say “a racehorse has a life well lived.”

A native of Dunboyne, County Meath Paul Dermody joined Horse Racing Ireland as Commercial and Marketing Director in 2017, having held the same position with Leinster Rugby and having previously served as Commercial and Sponsorship Manager with the GAA.

Paul Dermody stated: “I am very excited to be taking on the CEO HRI Racecourses role. I look forward to working closely with the teams at Leopardstown, Fairyhouse, Navan and Tipperary to showcase the best of Irish racing for racegoers and industry stakeholders alike. With the variety of racing hosted at these four racecourses, we have an integral role to play in growing the profile of our sport, enhancing the experience of going racing and ultimately increasing attendances.

"I hope to leverage my commercial experience in racing to date, as well as in previous roles at Leinster Rugby and the GAA, to support the individual racecourses to grow their business and continue to play integral roles in the communities they exist in.”

Brian Kavanagh said: “Horse welfare is the single biggest issue facing racing authorities worldwide and John’s appointment reflects the priority which the Board of Horse Racing Ireland are putting on it. There are exciting developments at the HRI owned racecourses and working with the racecourse teams, Paul will deliver on our ambitions for these racecourses.”