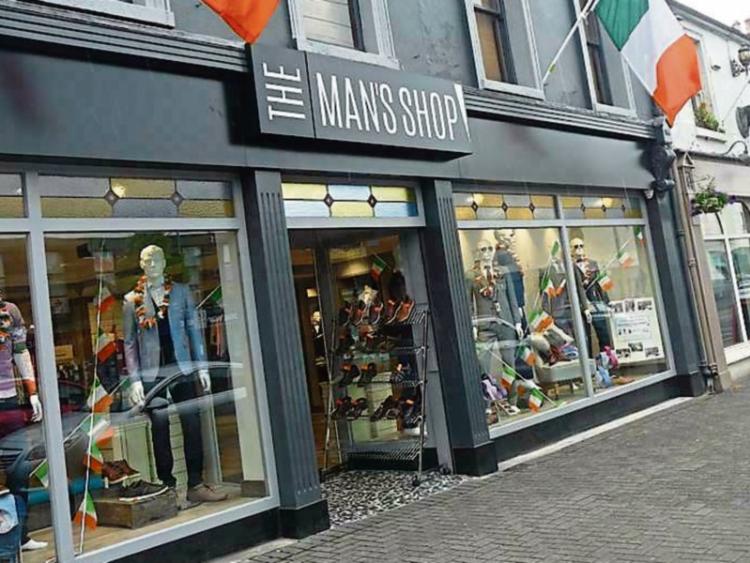 Newbridge’s The Man’s Shop marked half a century in business on Tuesday of last week, April 25 – but celebrations were put on hold as it was one of their busiest days of the year.

Owner Paul Matthews, son of founder Brian, and his staff were busy outfitting racegoers for their trips to Punchestown.

But one of Newbridge’s most famous sons, singer-songwriter Christy Moore was among the locals wishing the business well on its milestone anniversary.

Happy 50th Anniversary to The Mans Shop, Newbridge @MansShopNewb - Here's to the next 50! All the best, Christy

Christy, who was raised just up the street in Moorefield Terrace, shared a message on social media, saying “Happy 50th Anniversary to The Man’s Shop, Newbridge. Here's to the next 50! All the best, Christy”.

The popular menswear business on Edward Street in Newbridge was opened by Virginia, Co Cavan, native Brian Matthews in 1967. 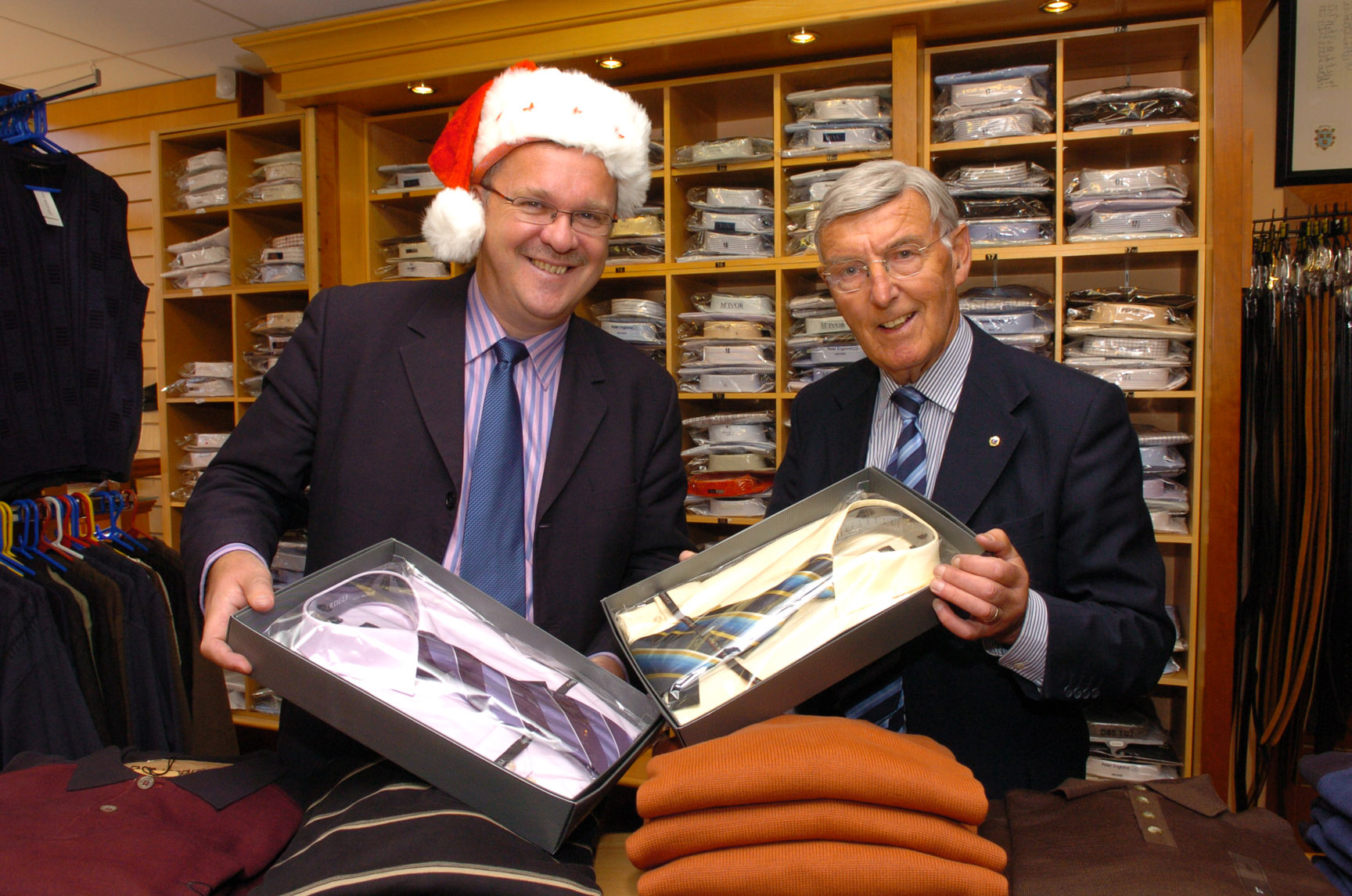 The late Brian Matthews (right), founder of The Man's Shop, Newbridge, pictured in 2007

He expanded next door into Conlon’s newsagents into 1998. The business was subsequently taken over by his son Paul, who oversaw a major refurbishment of the premises in 2015.

Brian passed away in 2013. He and his wife, the late Anne, lived at College Park with their four children, James, Paul, Claire and Aine.

According to Paul, celebrations to mark The Man’s Shop’s half-century in business will take place during the summer.