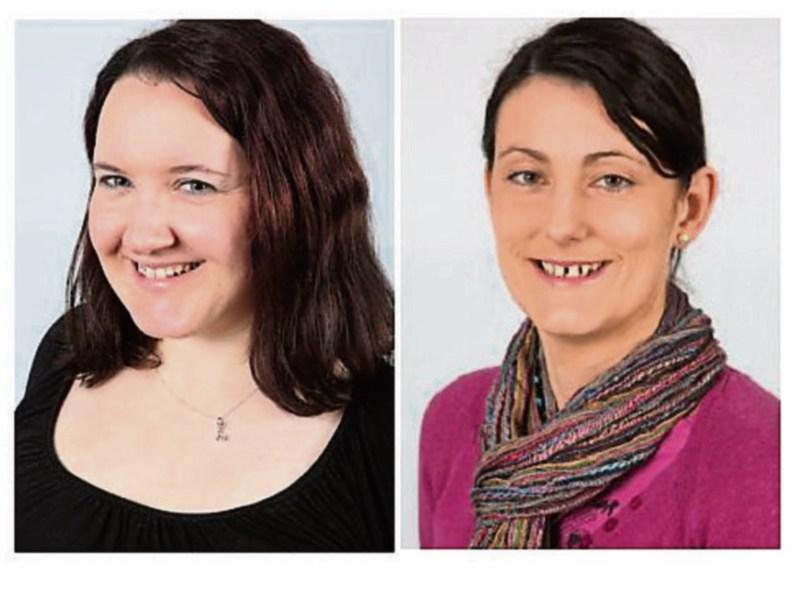 Laura Coates has been appointed managing editor of the Leinster Leader.

The Newbridge native is the daughter of the late Jim and Marie Coates, from the Oaks in Ballymany, and is a former pupil of Scoil Mhuire, Ballymany, and the Holy Family secondary school.

Laura studied journalism at Dublin City University and law at Dublin Institute of Technology. She joined the newspaper in 2007 and most recently served as its deputy editor.

Laura started in local news at the age of 15, and also has a background in technology and business journalism.

“It’s a great honour to take on the editorship of  Kildare’s best, fastest and most trustworthy news outlet,” she said.

Niamh O’Donoghue has been appointed news editor at the Leinster Leader.

From Rathangan, she joined the newspaper in 2008 and has a strong background in local news.

The Dublin Institute of Technology graduate is a past pupil of Ard Scoil Rath Iomgháin and Bunscoil Bhríde in Rathangan.

She is the daughter of Sean and Claire O’Donoghue of Barnaran, Rathangan.