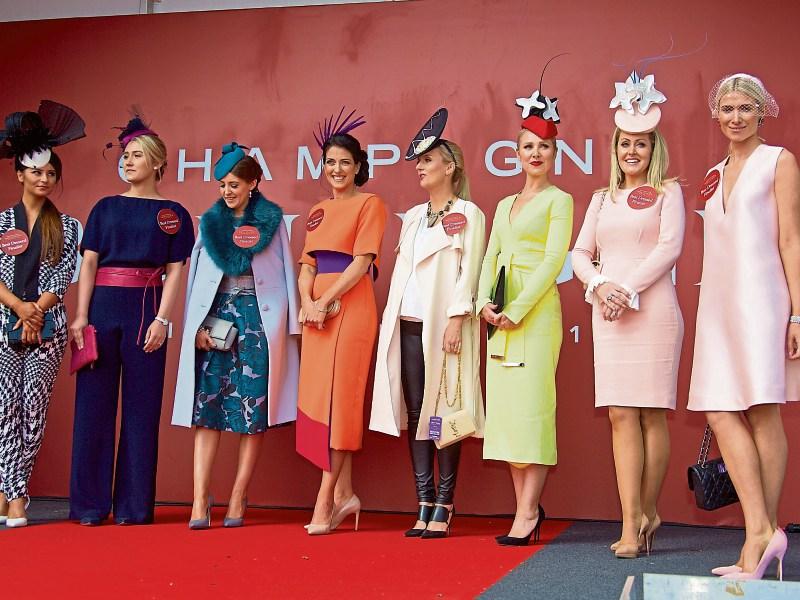 Despite the hail stones and biting gusts of wind, Punchestown 2016 smashed attendance records with 114,438 racegoers flocking to the Kildare track — an increase of 14,709 on last year.

Organisers reported the AES Family Day attracted the largest daily crowd of the five day festival with 30,035 on Saturday 30.

Dick O’Sullivan, Punchestown racecourse General Manager said he was absolutely delighted. He said the racing was regarded by all as an amazing showcase of the best of a golden generation of Irish National Hunt Racing.

“Thanks to all who came along we are most grateful for your support, our overall attendance was up 14,709 on last year.

“I have a tremendous, enthusiastic team here that are so motivated, they did an amazing job despite difficult weather conditions, at no stage were spirits dampened, they deserve this record-breaker.”

The AES Fancy Dress Competiton title was won by Thomas Finn from Athgarvan dressed as a Legoman, while Aoife Kehoe from Killashee Multi-Denominational National School scooped first prize in the AES art competition.