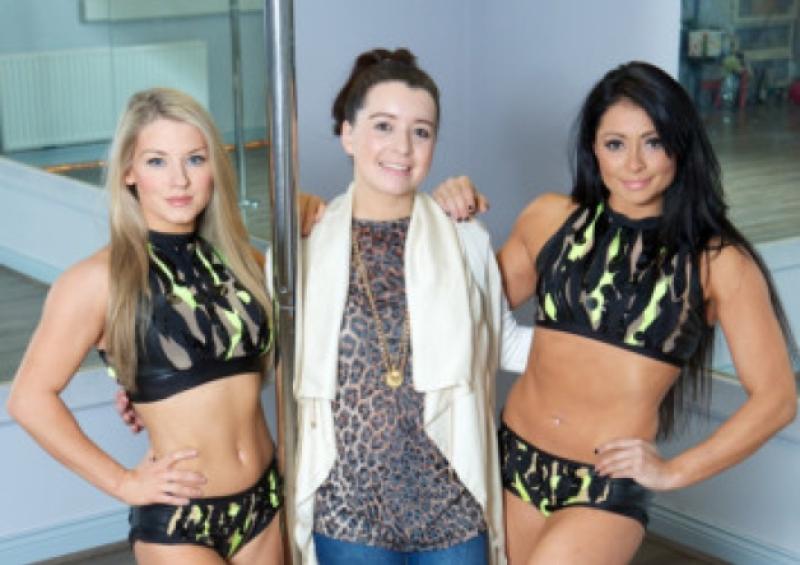 CELBRIDGE based designer, Fionnula Bourke, has her hands full at the moment.

CELBRIDGE based designer, Fionnula Bourke, has her hands full at the moment.

After designing costumes for two pole dancing champions,the designer who was educated at St. Mary’s in Naas, is seeing growing demand for her unusual mobile phone designs.

Fionnula, of Fi Bourke Fashion, who operates from Celbridge Mill, studied at the Limerick College of Art and Design and not so long ago took part in Project Catwalk on Sky 1.

Her design skills range from costumes to mobile phones, ipads and diaries.”These have been going very well,” said Fionnula, who will soon be launching her new website. Orders have come from celebrities, including former Miss World,Rosanna Davison, and Coronation Street’s Michelle Keegan (Tina).

The designs, based on Japanese “decodem” are selling for between €15 and €40.

Costume wise, Fionnula, who was brought up in Ardclough, works with a lot of dancers and drag queens.

The skill is in the family. Her grandfather, Jimmy, was one of the Bourke’s of Dame Street.

A cousin of the writer, Brendan Behan, he was also well known as Seamus de Burca.a playwright.

On 1 February, two of Fionnulas’s client,Terri Walsh and Lisette Krol,wore her costume design, when they won the World Pole Dance and Fitness Championship in London. Enfield based Terri, runs the Fible Fitness Dance studio at Maynooth Business Campus.