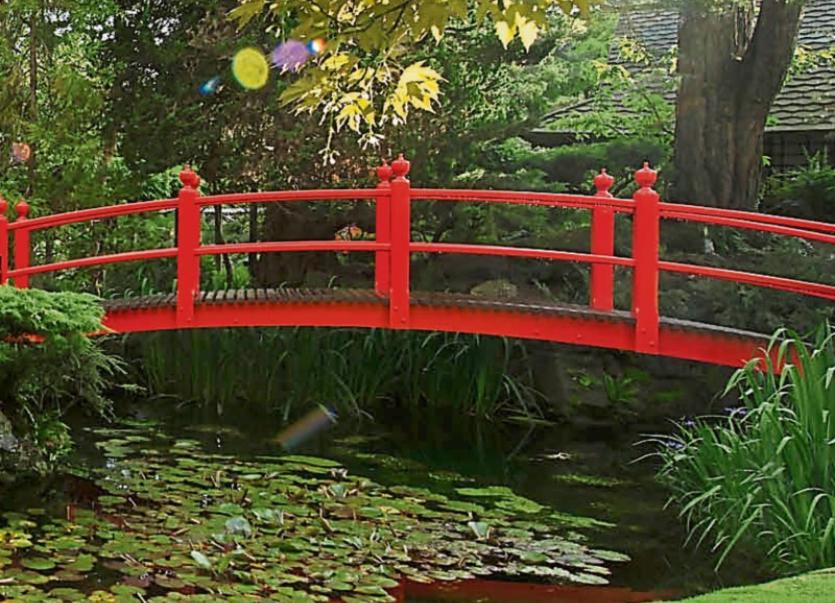 A popular travel TV show in Italy, Kilimangiaro, which has more than 1.2 million viewers per episode, is filming in Kildare and Ireland’s Ancient East this week.

Tourism Ireland in Milan, in conjunction with Fáilte Ireland, invited camerawoman Annapia Chico to come and explore Ireland’s Ancient East for the Kilimangiaro show, which airs on the national TV station, RAI Tre. Filming  took place yesterday at the Irish National Stud and Japanese Gardens. The resulting programme will air towards the end of 2017.

Niamh Kinsella, Tourism Ireland’s manager Italy, said: “We are delighted that the Kilimangiaro TV show is filming in Kildare and Ireland’s Ancient East this week – it’s the kind of publicity that money simply could not buy and a superb way to highlight Kildare to more than 1.2 million Italian travellers, positioning it as a highly desirable place to visit. 2016 was the best year ever for tourism from Italy to Ireland, when we welcomed 336,000 Italian visitors, up +8% on 2015.”