World premiere of new play in Newbridge this week 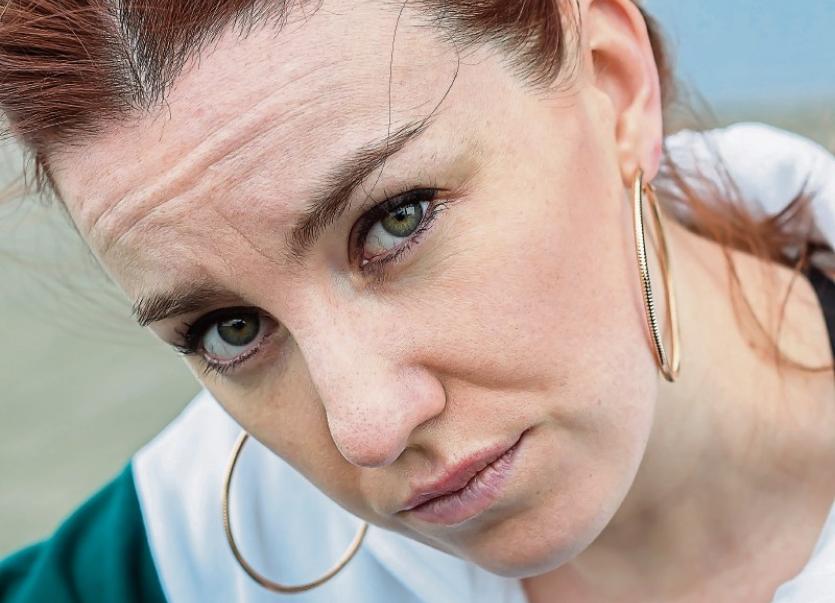 Claire Monnelly in Charlie's a Clepto

Charlie is a kleptomaniac, the doctor has told her. She reckons it stems from childhood trauma.

But she has the robbin’ completely under control these days. For real.

She has a bit of a mouth on her, but she’s only trying to be funny, give everyone a laugh, not cause trouble, like.

Not today, of all days. She loves that little boy more than she ever thought it was possible to love another human. There’s a lot riding on these 24 hours, and if she keeps her head down, she’ll get him back.

Charlie’s A Clepto is a story about motherhood, messing up and doing your best to make it up.

A work in progress of Charlie’s a Clepto was presented at Smock Alley’s Collaborations Festival in 2015 and was developed during a week at Fringe Cell and in Axis Ballymun in 2016.

The play is directed by Aaron Monaghan, and will be at the Riverbank Arts Centre in Newbridge on Thursday, June 8, at 8pm.