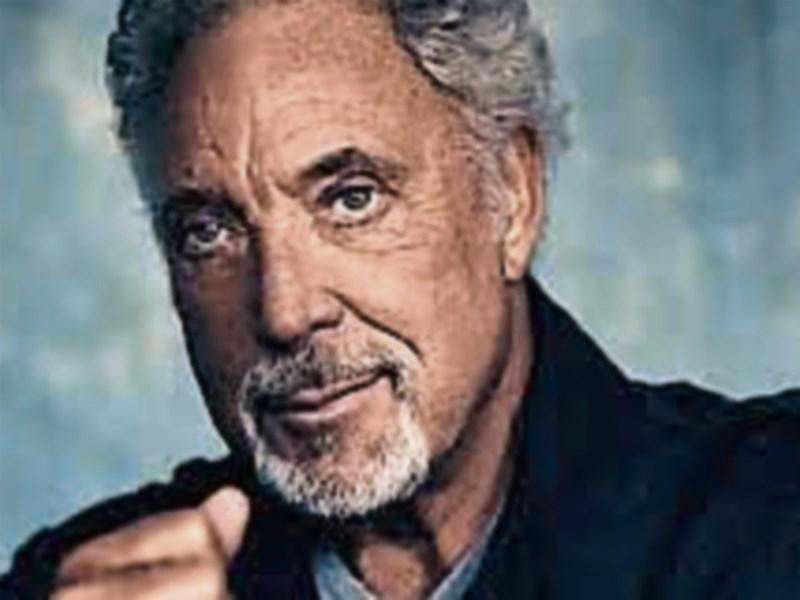 The Punchestown Music Festival returns this summer with a two-day line up featuring Tom Jones and Jess Glynne, Saturday 29 and Sunday 30 July.

Tom Jones’ 50-year career has remarkably gone from strength to strength.  Along with sustaining his popularity as a live performer and recording artist for five decades, he has garnered—at the age of 76—the best reviews of his career for his most recent albums Long Lost Suitcase, Spirit In The Room and Praise & Blame.

Sir Tom is described as  a living legend, and one of the few musical artists whose profession began at the dawn of modern popular music who continues to have a vital recording and performing career to this day. His show traverses musical eras and genres, cuts across class divides and appeals to all ages, male and female, mainstream and cutting edge. Sir Tom has always been about the power of the song and the power of the voice.

Platinum selling artist Jess Glynne returns to Ireland for her headline slot on Saturday. Jess was armed with the biggest selling debut album of 2015 which featured chart topping hits ‘Don’t Be So Hard On Yourself’, ‘Hold My Hand’, ‘Take Me Home’.