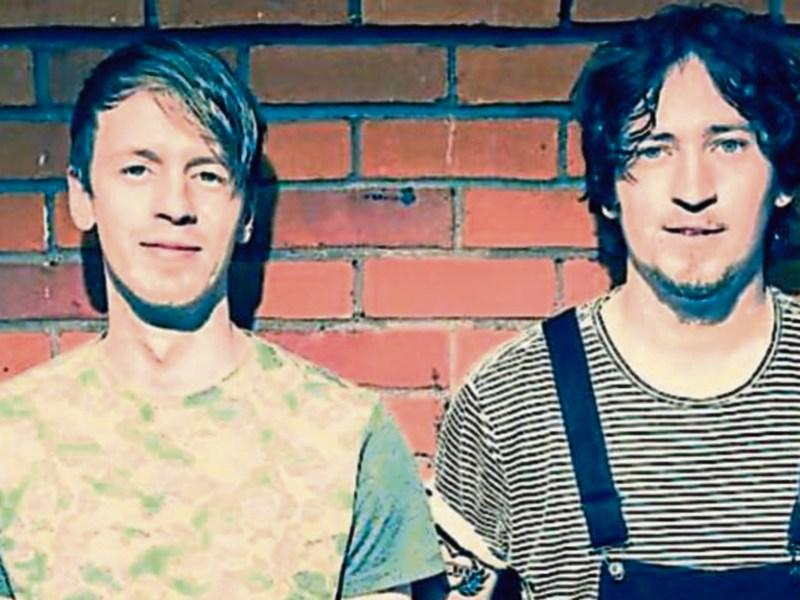 It was a big night for the Picture This duo from Athy who won big at the Irish Choice Awards last night.

Picture This won Irish Song of the Year 2016 for their track Take My Hand.

The duo consists of childhood friends, Ryan Hennessy (vocals), Jimmy Rainsford (drums). They live in the same town and attended the same school but only chose to record music in late 2015. Rainsford had previously toured with Ryan Sheridan, Hennessy had been a member of another local band. A sometimes third member Eimear Cowman also plays the triangle.

The band still live in Athy and told the Leader in the past that their surroundings and life in Athy often inspire their music making. They have no plans to leave their beloved Athy which we hope will continue to inspire them for years to come.

Just in case you need an excuse to hear the song again.. here it is..