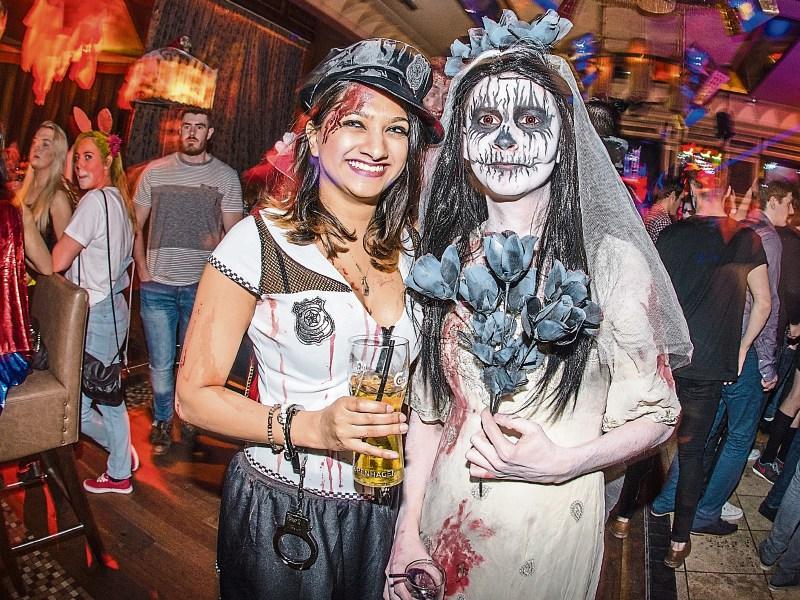 A Kildare town nightclub is offereing €1,000 for this year’s best dressed Halloween costume.

Tigerlily’s Day of the Dead theme weekend takes place this Halloween on Friday October 28, 29 and 30.

Tigerlily, which has seen a 25% growth in demand over the last three years for their annual Halloween event, first introduced the mega prize money two years ago.

“About 10 years ago we would never have pushed a fancy dress themed Halloween event as only a small minority would actually do it, but that has changed drastically particularly in the last 5 years. Now it’s a case that a club goer who doesn’t dress up at Halloween feels left out” said Richard Wyman, manager of the award winning nightclub.

Voting takes place publicly through a like and comment mechanic on the clubs Facebook page. “People get really creative and it would be a very difficult job for us to pick overall winner but thankfully we let our Facebook fans decide”.  The cash giveaway has proved so popular it will take place again this year at Tigerlily’s Day of the Dead Halloween themed weekend. When asked for tips on how to win the best dressed Wyman cites “Go all out! Those brave and daring enough tend to do very well. Also if you know someone who is good at make up that is a massive help too.”