Paddy Casey to perform with gospel choir in Naas this Saturday 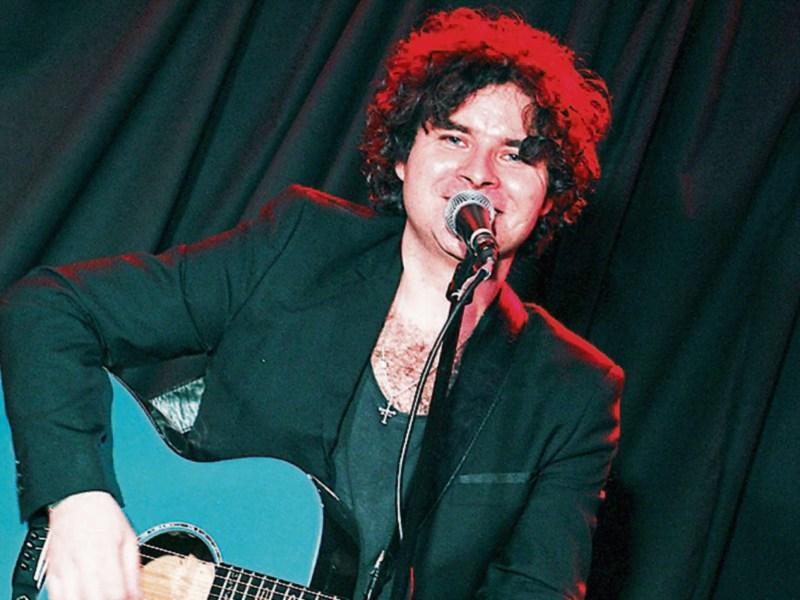 Joined by the Shannon Gospel Choir for this unique one-off performance, Paddy will be performing old favourites and songs from his soon to be released new album.

Shannon Gospel Choir have performed with Paddy many times from small intimate gigs to large gigs all the way up to Croke Park in front of 80,000.

The stunningly intimate setting of St. David’s Church will make this a beautiful and unmissable gig, which is presented by Naas-based promoters Collective Sounds and the energy and passion Paddy and the SGC will bring to this music will undoubtedly have everyone dancing in the aisles!

Born in Dublin, Paddy has been playing guitar since he was 12. He has released five studio albums, with hits such as Saints and Sinners and has had music featured on television shows such as Dawson's Creek, Cougar Town and Eastenders.

He is working on a new album which is due for release this autumn.

Entry is €23 plus booking fee.