Don Baker and Clara Rose at Riverbank this Saturday 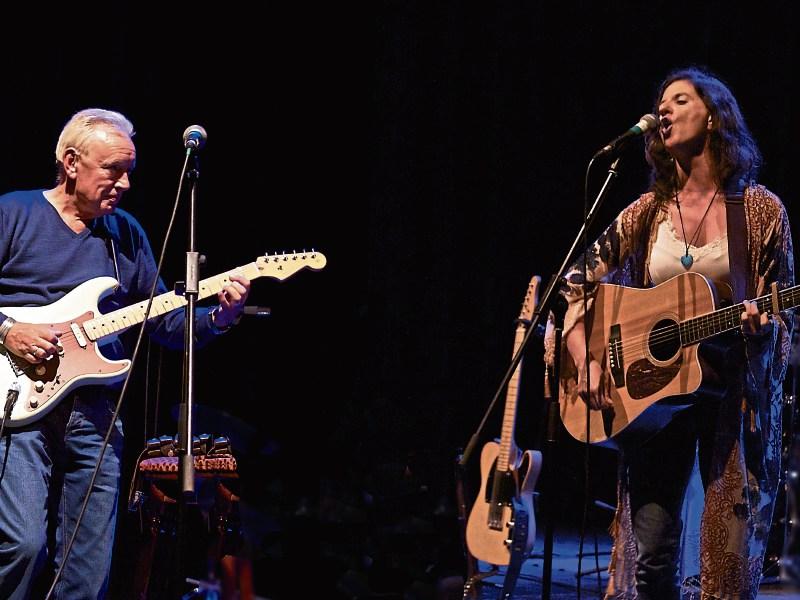 Legendary blues singer Don Baker has teamed up with emerging vocalist Clara Rose to create an unforgettable show that will visit Newbridge’s Riverbank Arts Centre this Saturday, May 14.

The show, BakerRose, will feature both their own solo work and collaborations from their new album.

Baker became a professional musician in 1973 and since then has elstablished himself as one of the worlds greatest harmonica players, touring and playing with the very best in blues and jazz artists. He has also made nuemrous film and TV appearances, most notably in Jim Sheridan’s In The Name of The Father and in RTE’s Fair City.

Clara Rose, a well respected artist in her own right, has been writing and performing her original music for 10 years.

She has performed as a solo artist across Ireland, Europe, and USA as well as playing with the likes of The Waterboys, The Horslips, and Jack L. She is no stranger to Kildare, having been a student of NUI Maynooth, gaining a BA in Music.

BakerRose will provide a rich musical experince infusing original blues and home-grown country roots in this collaboration of ‘kindred spirits’. The performance starts at 8pm and tickets are €20/16. To book, call the box office at 045 448327 or book online at www.riverbank.ie.