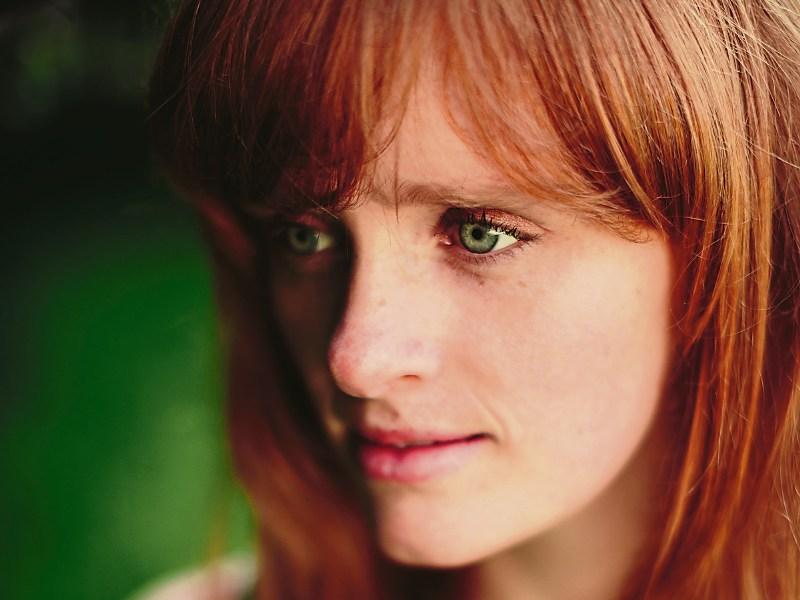 Kildare singer, songwriter and community musician Sive is raising money to complete her new album in a very modern way.

Naas-based Sive (real name Sadhbh O'Sullivan) has just launched a Fund It campaign to raise €3,500 to finish her new work.

Fund It is a crowd funding platform which allows people to get involved in the creation of new artistic works and avail of unique rewards in return.

For example, with Sive's campaign, everyone who pledges €10 gets a digital download of the album.

Higher pledges earn more exclusive rewards — for example, those who donate €150 will get a personalised video of Sive singing any song in the world, while top spenders who pledge €500 will get an intimate at-home concert.

The recording of the album is already underway at Lamplight Studios but, as she says “it's an expensive business”. Therefore the musician, who took some time out in recent years to pursue studies in Community Music at the University of Limerick, is appealing to the public for help in getting the album finished.

Since releasing her debut album in 2012, Sive has toured extensively across Ireland, the UK, Europe and New Zealand.

She also appeared on Other Voices in 2014.

Sive has played a string of local gigs in recent times, including an opening slot for Mick Flannery at St David’s Church and a performance alongside John Spillane in Alice’s Restaurant, where she sang a full set in Irish.

She is also involved with the Past Times Community Choir, a choir for the elderly who rehearse weekly in McAuley Place.

To view the full list of rewards and find out more information about Sive’s project, visit www.fundit.ie/project/help-sive-make-her-new-album.

Meanwhile, Kildare fans can see Sive live at Salamander Coffee House on George's Street in Newbridge on Sunday, May 8.

Doors are at 7.30pm with the show at 8pm, featuring special guest Ciaran Dwyer. Entry is €10 (with will include a digital download of the new album) or €20 (physical copy of the album). The gig is BYOB.