Top talent at Leinster Entertainment awards this May 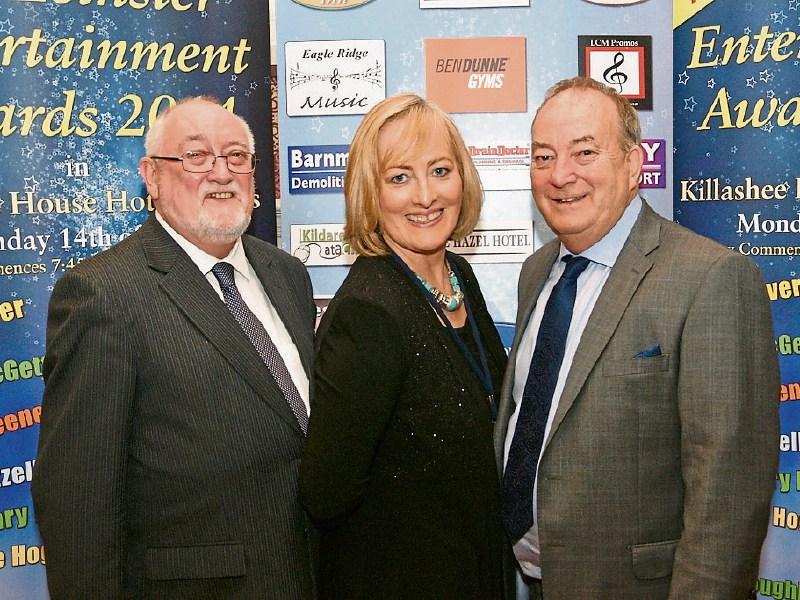 Preparations are well under way for the 6th Annual Leinster Entertainment Awards at The Killashee House Hotel, Naas on Monday May 2.

“This gala event is now established as one of Ireland's premier awards events encompassing all genre including opera, folk, jazz, country and comedy,” said a spokesperson.

“Profits from the show have been distributed to a number of charities including Aoibhinn's Pink Tie, MS Ireland, Rehab, Hope D, Arthritis Foundation, Asthma Society of Ireland and The Cara Project.”

The trophies, that will be presented on the night are sponsored by local and national businesses and local authorities.

Those in attendance will get to hear some of the country's top talent.

One of the country's finest bands, The Conquerors will act as backing band on the night.

Comperes on the night will be Liam Kett from KFM Radio and Matt Browne.