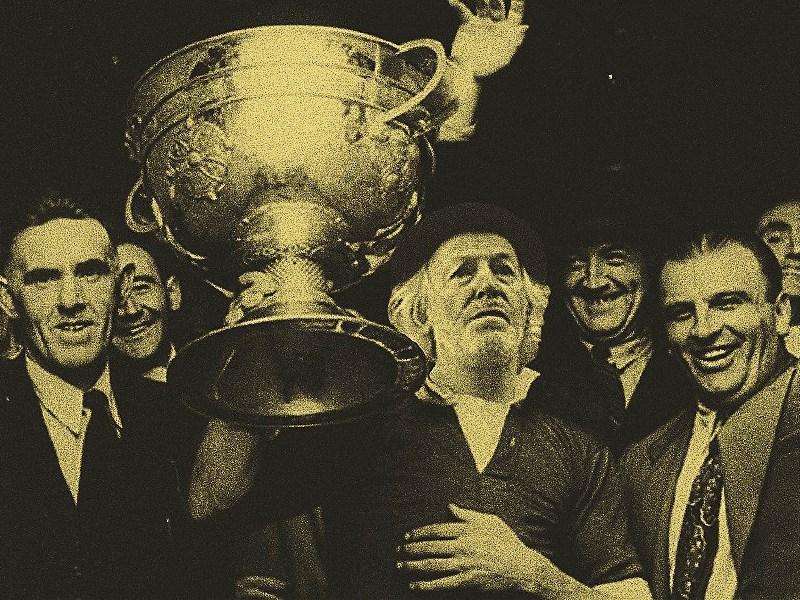 Naas star of stage and screen Tom Hickey is bringing his revival of Tom MacIntyre’s The Gallant John Joe to the Riverbank this Friday.

It will be an especially poignant performance because the circumstances of the play’s protagonist – a Cavan widower grappling with physical and mental frailty – have become intertwined with Hickey’s own.

The actor was diagnosed with Parkinson’s disease in 2013, and that was a factor in the decision to bring the 2001 play back on the road.

Hickey and MacIntyre’s collaborations are the stuff of legend in Irish theatre, and include The Great Hunger and What Happened Bridgie Cleary.

“It (the performance) is really a combination of dealing with the Parkinson’s to show fellow sufferers that you can still do things, so that is one side of it; the other side is that The Gallant John Joe is a marvellous script. It’s the best one-man drama in Irish literature,” said Hickey.

The play is a soliloquy – the eponymous John Joe introduces the audience to the various characters in his life. The towering figure among these is John Joe O’Reilly, the famous Cavan footballer who captained the county to two All-Ireland victories in 1947 and 1948, the first of those in New York in the only All-Ireland final ever to be held outside of the country.

“He (O'Reilly) spent a lot of time in Kildare, he was a commandant in the army and he was based on the Curragh. I saw him play in Newbridge in a county final against Ardclough, that was neither today or yesterday, he was amazing figure at centre half back. He got a belt in the kidneys in some match, he died young.” O’Reilly never recovered from those injuries received playing in 1952 and he passed away at the Military Hospital in the Curragh.

Hickey shot to fame in Ireland playing Benjy in RTÉ's The Riordans. He later starred in My Left Foot and in recent years he has had parts in Garage, Stella Days and as Granddad Joe in Moone Boy.

He worked as a lab assistant in Irish Ropes after leaving school – “I used to travel by bus from Naas to Newbridge, can you imagine someone let me be a lab assistant? – before starting his acting training with the Stanislavsky theatre in Dublin.

He has good memories of “playing for Naas against Moorefield and Sarsfields, of course I played with the Moores guys on the factory team, that was very good. That’s not today or yesterday...”

Hickey says that some parts of The Gallant John Joe are “utterly believable, some are not. It’s up to the viewer to decide what they believe”.

And he acknowledges that there’s a parallel between his own situation and John Joe’s... “not one which I like”.

“The author Tom (MacIntyre) thinks it’s ten times better; the fragility of the character comes across much more this time around than last time.

“I just do it... and let the audience make up their own mind.”

Physically, the hour and 40 minute-long show is demanding on Hickey.

“This is a real tough proposition, because Parkinson’s loves stress. You can imagine before you go on and doing it, dealing with that.

“I think it holds up very well, and Tom is probably right, it’s much better and why not, with a wonderful script and beautiful, archaic Cavan lingo.”

Pangur Ban presents Tom MacIntyre’s The Gallant John Joe, performed by Tom Hickey at the Riverbank Arts Centre, Newbridge, on Friday, April 1 at 8pm. Tickets at €18/€12 can be booked at www.riverbank.ie or from the box office at 045 448327.