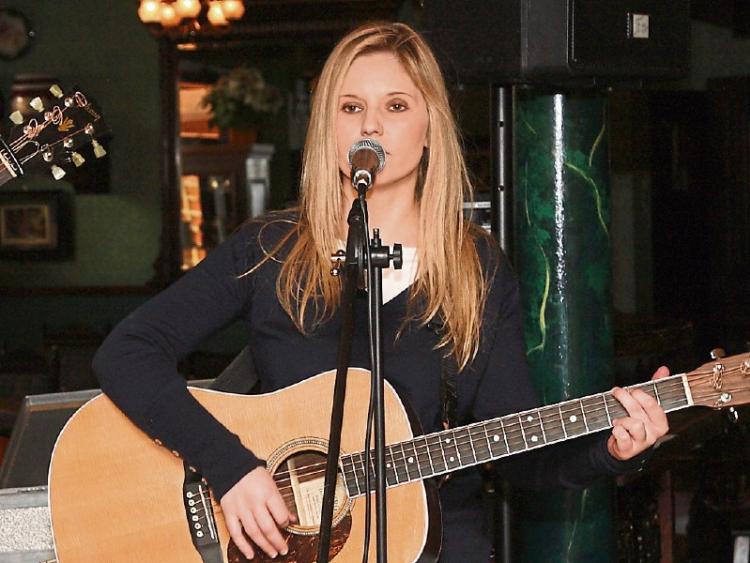 The Meteor Award winner is currently touring around Ireland, Europe and the US.

Parle is best known for her top 10 hit single Ghost. She will play an intimate acoustic set which will include songs from her back catalogue as well as material from her EP Roll The Dice and her soon to be released album.

Her recent singles Day Is Done and Roll The Dice topped the iTunes chart was also nominated for a PPI & Stellar Shine Award in 2015.

Clive Barnes who is highly regarded as one of the finest performers on the roots circuit will accompany Parle on stage for what promises to be a very special night of music and an opportunity to see both these performers together.

Tickets for the event are €10 and are available from both Mick Murphy's and www.luanparle.com. The show starts at 8pm.