Show's lead was once so nervous she gave up the stage 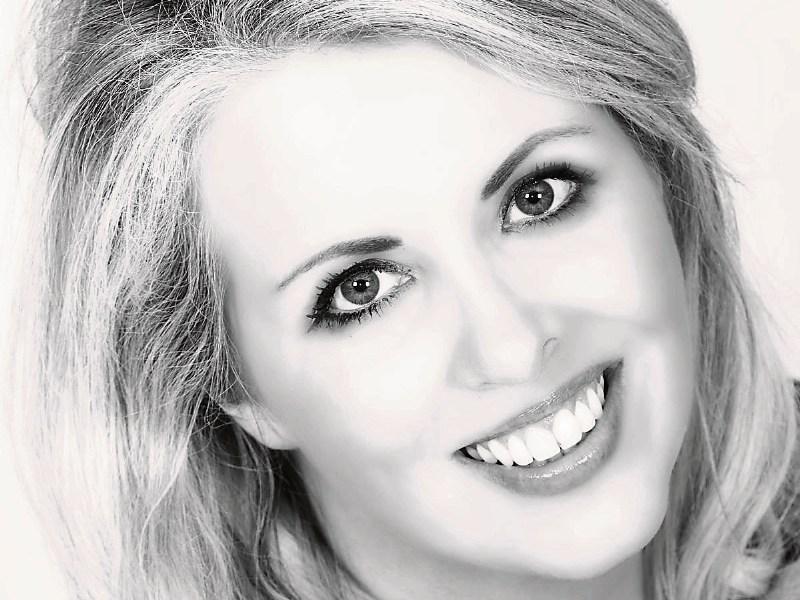 She has just finished rehearsing Act 1 of Clane Musical Society’s Kiss Me Kate which will be staged in  from April 11-16.

The Clane native plays Lilli Vanessi (Katherine) in the show.

For many she is well known as the glamorous smile behind the counter in Marron’s Pharmacy, who often gets requests to sings at weddings and funerals.

Edel loves the stage. She joined in the Society in 1999.

She went on to win a national AIMS Best Actress award for portraying Charity Hope Valentine in Sweet Charity.

As winner she was also nominated in the Best Overall Performance category, losing out to Celine Byrne.

But there was a time when had been so nervous and she nearly gave it up. “I remember quaking in my boots,” she told us.

Her first leading role with the Society was in the part of Jewel in Best Little Whore House in Texas.

The late Stephen Coleman was directing the show. After he passed away his mother told Edel that Stephen said he had found not a jewel but a diamond.

Married to very supportive, Eamon O’Flaherty, they have three children.

They were all named after shows. Sarah (14), who told the Leader she is an aspiring actress, came from Me and My Girl. Edel was pregnant with Isabelle when she was doing performing Some Like it Hot and her late mother, Kathleen, who passed away in 2011, was nervous about her jumping in that show.

Emily was on the way when she was in Jesus Christ Superstar.

She took a break from the stage when her children were very young but is now back on the front line.

Edel has been awarded Honorary Membership of Clane Musical Society.

“I will dedicate this performance to my mum Kathleen who was my greatest fan, and will be watching with her wings!”

Kiss Me, Kate is directed by Arthur McGauran.