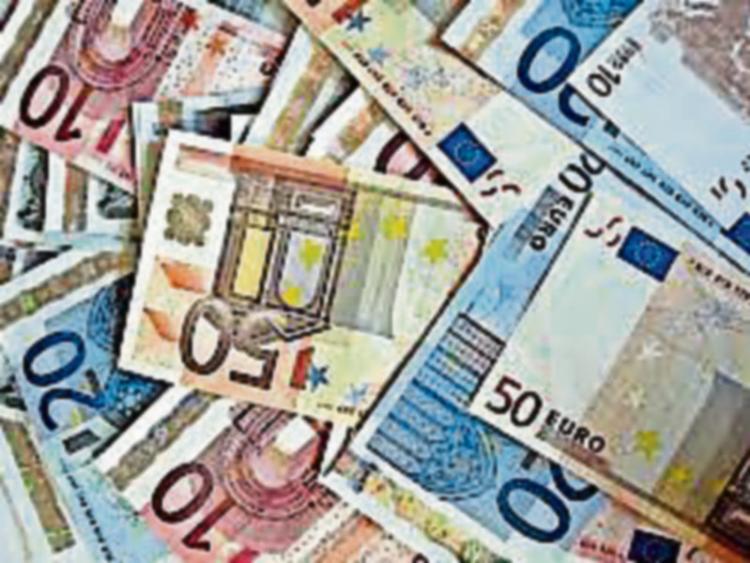 One lucky Kildare person is in for a wonderful St  Patrick’s weekend with the news that Ireland’s latest Prize Bond winner is from the short grass county.

A spokesperson for the Prize Bonds told the Leinster Leader that they don't know the name of the winner, or where in Kildare they are.

"We only know the number and that they're somewhere in Kildare," he said.

There were over 6,900 prizes awarded in this week’s Prize Bond Draw, amounting to over €400,000. In addition to a €1 million prize awarded on the last weekly draw of March, June, September and December, there are weekly draws where the top prize is €50,000.

Prize Bonds are a State Savings product which, instead of paying interest, offers bond holders the chance to win cash prizes every week.  All winnings are tax-free, and Prize Bonds can be cashed in at any time after the minimum holding period of three months.