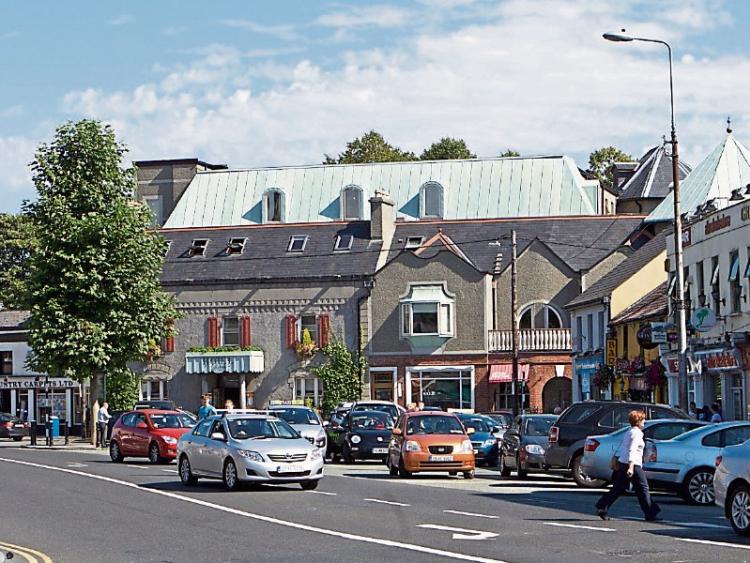 More development is being planned for the Lawlor’s Hotel in Naas.

Marchford Ltd, a company associated with the hotel has applied to Kildare County Council for retention permission for an 81 square metre “single storey Courtyard suite.”

The company wants to extend the hotel by 11,502 square metres embracing a new entrance, set down, entrance plaza and access to a basement car park at Gleann na Greine. (Gleann na Greine is an older housing development at the back of the hotel).

If approved, there will be 80 new bedrooms at first, second and third floor levels, a corridor at first and second floor levels and a new 'sky' restaurant with a bar.

Almost two years ago Lawlor's was granted retention permission for a second floor within an existing attic space containing five additional bedrooms, a link corridor and change of use from offices to seven bedrooms.

And late last year Lawlor’s Hotel successfully contested a bill for levies imposed by KCC for the creation of 18 new bedrooms and a change of use of a section of the premises.